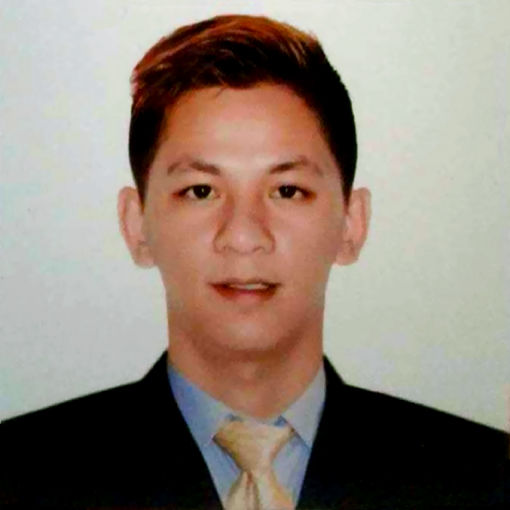 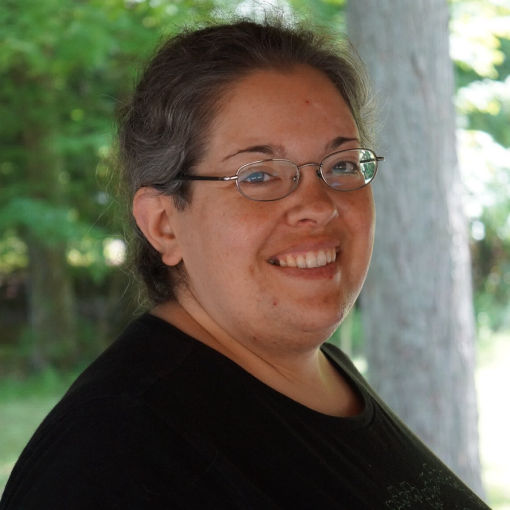 The story of how Green Hippo Tees came to be:

Green Hippo Tees was launched in November of 2019. After many years in the apparel business, having our own store and selling t-shirts online we decided to do something new. For years we have printed custom orders for our customers and we have also sold our designs on venues such as Etsy, eBay and Amazon.

So why Green Hippo Tees? What’s that all about, how did we come up with that name? Well in December of 2016 while I was on a Christmas vacation in the Philippines. A partner in the business and other staff handled all of the business when I was away. While in the Philippines one day we ordered delivery from a restaurant called: “Hungry Hippo”. I laughed, I couldn’t believe they had a restaurant chain named that. They delivered the food to us and all of their packaging had this happy purple hippo on them. The food was incredible!! I ate at many places in the Philippines, but I never forgot Hungry Hippo. After getting home from the Philippines and about a year or so later, I new that our company had to have a Hippo.  One day, three of us sat at a Tim Horton’s restaurant having coffee and brainstorming names and ideas with Hippo for t-shirts. How we came up with “Green”, I’ll never know. Green isn’t even my favorite color either, in fact it isn't any of our favorite color. But once we said it, we all knew that that it had to be Green Hippo. The “Tees” was the easy part, we came up with that quickly after we decided on Green Hippo. Now we had a name: Green Hippo Tees.

The next part was a logo… I tried to come up with things myself for a green hippo design and they just weren’t what I was looking for. I contacted my brother that is a very popular tattoo artist in our area and asked him if he could draw up a hippo. We told him everything that we wanted the hippo to look like and he went to work on the project. He sent us a few sketches and one of the sketches, I took and started to build our logo from. With advice of a friend, the Hippo needed to be happier and a huge smile.  Then suddenly a couple weeks later, my brother surprised me and said that he had finished the hippo artwork. I got a scan from him and it was completely different than his other sketches but it was exactly the logo that we were looking for. Using his drawing as the base, our logo was born.

Green Hippo Tees means so much for us. We greatly appreciate all of our customers and we look forward to giving the value and experience that will be positive and remembered.

In the image gallery below.  The image on the left (brown takeout bag) and the second from left (the soda cup), are actual images of the meal that I ordered from Hungry Hippo in the Philippines.  The third image from the left are the original sketches and ideas for Green Hippo Tees logo.  The last image was the final sketch that our logo is created from.

The birth of the Green Hippo Tees logo 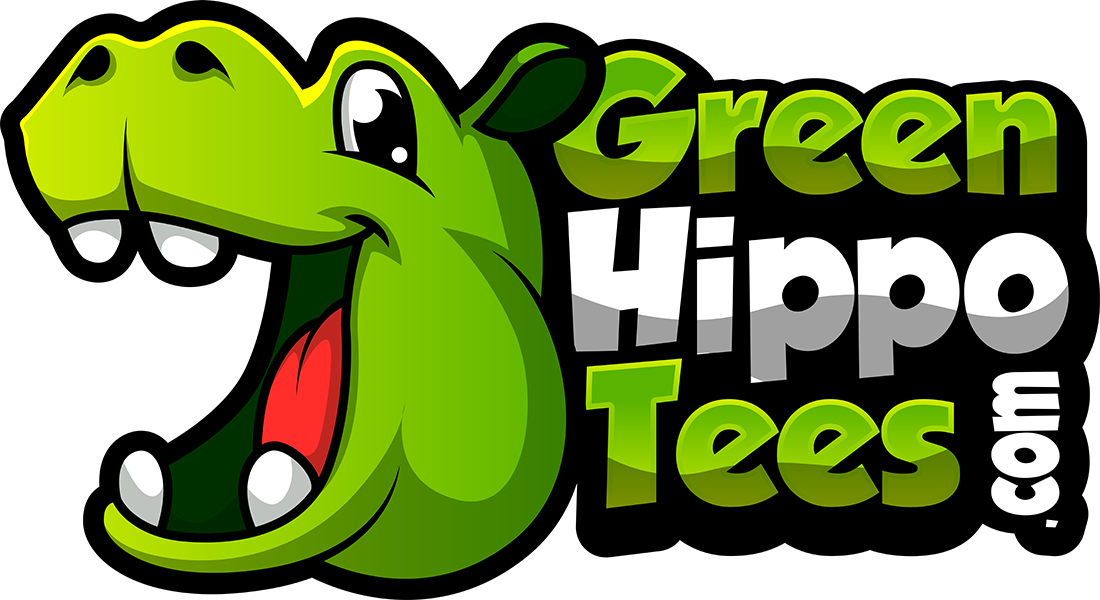